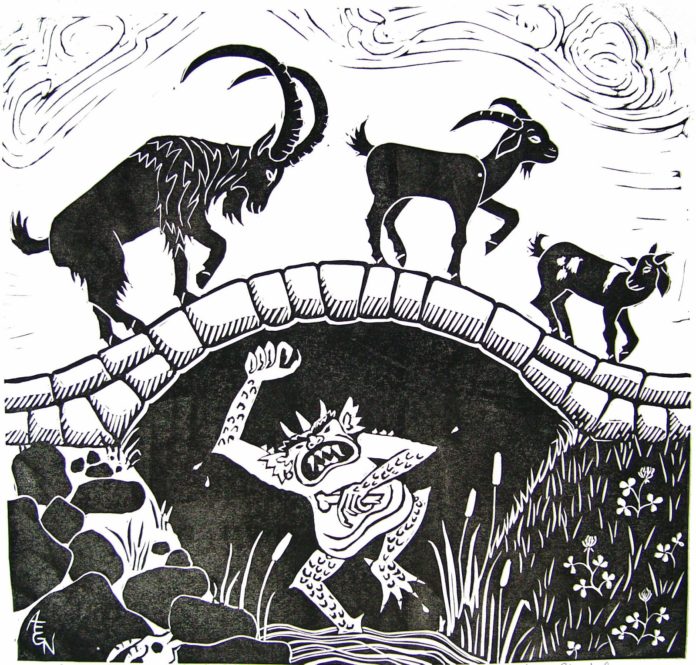 Wende had a goat mother whom he entrusted to an old woman. One day the hyena arrived and ate all the little ones of the goat, while this one was not there. When the goat mother returned, she found only the heads in front of the huts. Then she dug a well and concealed the hole with a mat. She carefully picked up all the heads of her children and put them on the mat. The next day the hyena returned and, finding nothing else, threw herself on the heads so that she fell into the well. At that moment, a donkey passed by. “My donkey brother,” said the hyena, “could not you get me out?
– Yes, said the donkey, provided you do not hurt me after.
– If you take me out, I will not hurt you. The donkey let his tail hang down in the well and the hyena got into it. As soon as she was outside, “I’m going to eat you,” she said to the donkey, “because I’m hungry.
– I did you good, said the donkey resigned, you hurt me, but God will punish you! At that moment came the hare: “What is it? Said the hare. The donkey explained the case. “That’s not true,” said the hare. It is impossible for the hyena to come out of the well with your tail.
“Yes, that’s right,” said the donkey.
– Is it true ? said the hare, turning to the hyena.
“Yes, that’s right,” said the hyena.
“No, that’s not true,” said the hare, “it’s impossible.
– Well you’ll see, said the hyena stung. And she went down into the well, still serving as the tail of the donkey. When she was there, getting ready to go back up: “My friend,” said the hare to the donkey, “do you not know a direct way to go home?
“Yes,” said the donkey, “and he fled. The hare went away, and the hyena remained in the well. 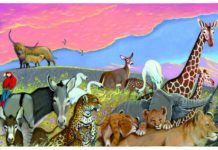 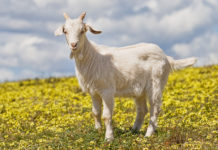 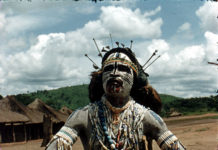