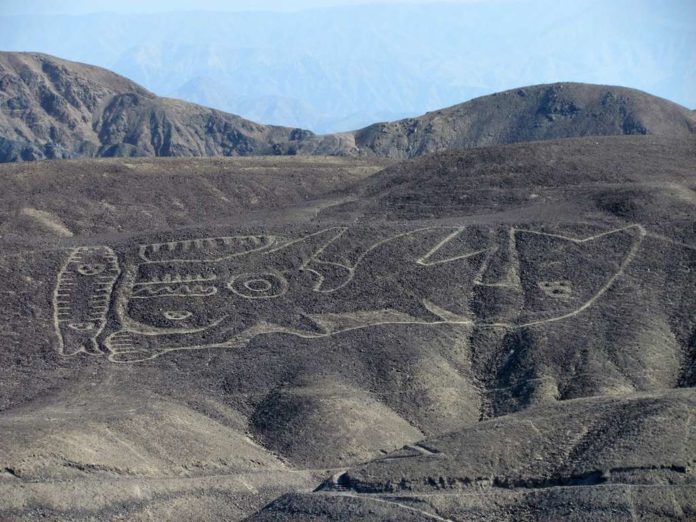 We all know in Peru the lines of Nazca. With the help of drones, archaeologists have discovered dozens of geoglyphs drawn in the desert long before the Nazca people. Of different styles, they are a new archeological enigma.

In Peru, a few kilometers from the famous Nazca lines, archaeologists have unexpectedly discovered dozens of geoglyphs in the desert region of the Palpa Valley. More than 25 figures in the ground are added to the previous ones spotted by drones since December 2017. And it’s far from over, Luis Jaime Castillo Butters and his team are preparing to visit hundreds of other potential sites . These geoglyphs, today almost imperceptible to the naked eye, would be the work of the Paracas, who lived in the region between -500 and 200 AD, and also the intermediate culture of Topará. Some, especially those composed of lines, are attributed to the Nazca who lived between 200 and 700. The majority of the fifty or so geoglyphs discovered to date has been made on the hillsides, probably to be seen dwellings below; think the researchers. Many represent men, especially warriors, and also animals. The themes and also the point of view distinguish them from Nazca motifs. However, in both cases, the meaning of these representations remains mysterious. Why did they draw these figures? What was the ritual? Be that as it may, these discoveries show that the tradition is very old: “In total, we are talking about 1,200 years of geoglyph production,” said Johny Isla Cuadrado, of the Peruvian Ministry of Culture, to Reuters. This discovery opens the door to new theories about the function and the meaning of these engravings “. 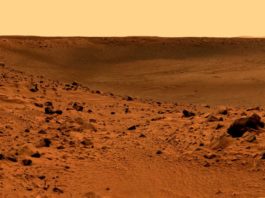 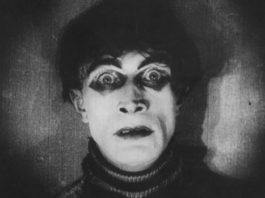 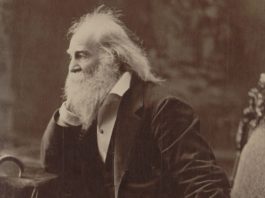