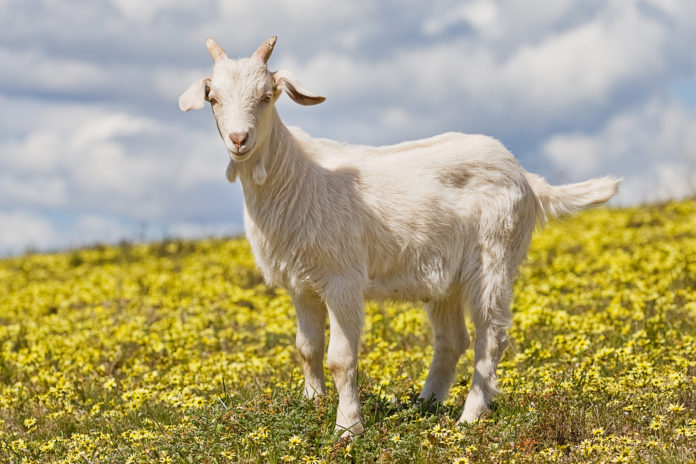 The bloodthirsty exploits of Mourou the panther had become so popular in the bush that game was scarce. The portrait of the cat, its pace, its habits were identified, communicated to birds, reptiles, herbivores and rodents. Wherever the carnivore passed, all fled before him. Thus deprived of food, Mourou the panther was slowly dying. Skinny, staggering on her weakened legs, she decided one day to go and live in the village of Man.

She reached him at night and was greeted by the cat who was watching. It was lodged in the hollow of an old trunk near the enclosure of the Goat. At dawn, the cat came to greet his visitor loaded with a mouse dish. Mourou swallowed this dish with disgust. During the following days, she had to be content with dishes of the same kind, sometimes with chickens or quarters of stolen meat.

“I like my nephew to know the customs of your cohabitants,” the stranger asked her host.

“The man my master,” he continued, “is the most cunning and intelligent animal. He walks on two legs, has a stick that thunders and strikes away. The Dog who looks like the Wolf follows the master in his footsteps and watches over the village. He has strong fangs. The Horse as large as a Zebra serves as a mount for the master. He has deadly hoofs. The donkey, strong, stocky, serves as a workhorse. Cow, akin to Buffalo, gives milk. Pork, plump, massive and aggressive, looking like a boar gives it its flesh. Of all, only the goat is harmless and inviting.

– I would go visit the Goat. She went there.

– Hello ! Peaceful animal, she said. I come to solicit your hospitality.

“Welcome to my house, O fat cat,” replied the goat. You will live on my milk.

The panther and the goat lived together for months. Decided to execute a hateful project she matured, Mourou asked to leave.

-Before you leave, let’s seal a friendship in the blood mixture,” she suggested to her benefactor. I’ll bleed on your neck, another on one of my legs. We will collect the blood that we will mix to drink both. Through this covenant, yours and mine will experience peace and mutual help for centuries.

Unsuspecting, the Goat craned her neck. With a blow of jaw, the Panther strangled him and carried away all bleeding. Since then, Mourou la Panthere does not stop visiting the goat pens at night to renew this alliance. 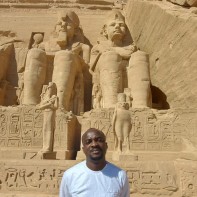