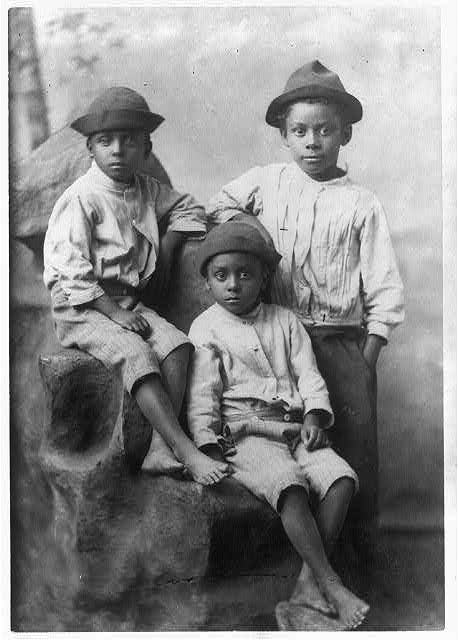 Lazard was a poor farmer who was content with the little he had. His three children brought him happiness because everyone had a special gift. The first of his children had the gift of clairvoyance, the second had the gift of flying at great distances, and the third possessed the gift of healing. One day, when all his children were in the fields, Lazard fell very seriously ill to the point of dying immediately if nothing was done. At the same time, the child with the gift of clairvoyance saw the state of his father and called his brothers: – Father is very suffering, we must return as soon as possible! The second child with the gift of flying took them on his shoulders and carried them from the field to the house. The third child with a miraculous healing gift used his power to heal their father. All were happy to see their father on their feet. Then each of the children alone claimed the merit of having saved their father. The first one says: – If I had not seen anything, you would never have seen that something abnormal was happening at home The second supported his position by exclaiming – if I had not worn you immediately at home, our beloved father would have died before our arrival The third one added – it’s my miraculous healing gift that took Father out of his evil

Who do you think of his three children really saved his father? 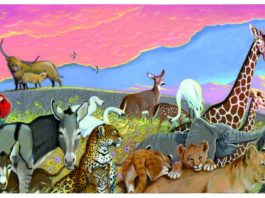 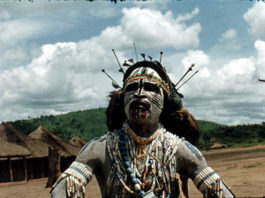